Cool as a cucumber

The story of cucumber types in our catalog begins with the species Cucumis sativus L. that originated in India more than 3000 years ago and is considered as one of the ancient crops grown in controlled environments. Today, Cucumber is a very developed crop, of a great economic importance and with a great diversity in types such as Bet Alpha, Slicer, Baby and Dutch. Each type is distinguishable by its fruit characteristics such as length, color and texture, its plant structure and flowering habit, its main growing seasons and by many other properties. Origene’s breeding work is focused on varieties tolerant to diseases such as Powdery Mildew and Downy Mildew with high agronomic performances. One of our newly- released varieties is the Bet Alpha type Vered – with very uniform fruits adapted to early spring and autumn and early Winter plantings. 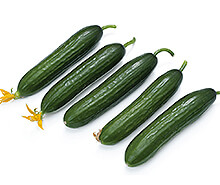 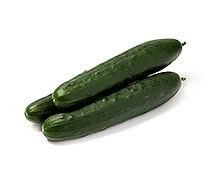 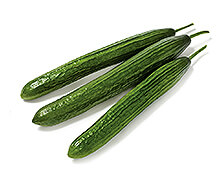 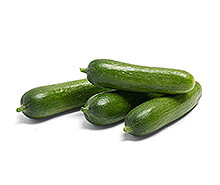 KEEP CALM and eat a Pickle